Dorothy St Pictures is driven by a desire to shine a light on the people, places and things that have been under-explored. We provide a home for filmmakers, both new and established, to tell authentic, original and distinctive stories.

​​Jane joined Dorothy St Pictures in October 2019 . Prior to this she has worked as HoP with many other leading production companies making award winning films, documentaries and series for both UK and US commissioners. Her experience is wide and varied, ranging over many years.

Fergus has over a decade of production experience across high-end drama series, feature documentaries and independent film. Originally qualified as a solicitor, Fergus has worked in many production capacities as a producer and executive producer, as well as structuring finance for the development and production of multiple film & TV projects. Fergus is a director of the company and looks after commercial affairs.

Ariadne is a producing partner working on the fiction slate. She has worked in scripted development for over 10 years both at indie companies such as Faliro House as well as at Fox Searchlight. Whilst running the development slate for Damian Jones, she was across ABSOLUTELY FABULOUS: THE MOVIE and GOODBYE CHRISTOPHER ROBIN. She is attached to produce artist and filmmaker Sophia Al Maria’s debut feature THE MARINA as well as the projects in development set up with Dorothy Street at Film4, BBC Film and the BFI.

Amy is a director, producer and showrunner who’s made some of the UK and US’s most admired documentary series including SAS: Who Dares Wins (C4), Hunted (C4), Drugs INC (Netflix), Walking The Nile (C4) and Locked Up Abroad (Nat Geo). She works across production and development, looking for the most compelling true stories to bring to screen as feature documentaries, with an ethos for flair, technical innovation and cinematic storytelling.

Serena joined Dorothy St in September 2021 as office coordinator. She holds a first class degree in Media and Communications from Goldsmiths, University of London where she specialised in Documentary filmmaking. DSP is also currently training Serena in Production Management.

An Executive Producer in independent feature documentaries such as BURN IT DOWN! ( 2021), Lynn is also a programme advisor for the BFI London Film Festival, editorial consultant and curator for Sundance, the Scottish Documentary Institute and The Gotham Film & Media Institute. Previously, she was the fund manager for the BFI Doc Society Fund - the UK's national documentary film fund and the Bertha Doc Society Journalism Fund - in support of works including Grierson nominee Nascondino (2021) and An Insignificant Man (2016) which premiered at TIFF, IDFA and CPH:DOX and won Best Documentary prize at Warsaw Film Festival 2016.

Brette is a development producer who has worked on high profile projects for clients including Netflix, Showtime, Apple TV+ and more. She is a member of the Impact Partners Producing Fellowship 2020 cohort and is currently producing the independent documentary feature, Hossain, a coming-of-age story set against the backdrop of the Rohingya refugee crisis. Previously she served as the associate producer for Davis Guggenheim’s three-part Netflix special Inside Bill's Brain: Decoding Bill Gates and as the field producer for HBO's The Day Sports Stood Still.

With over thirty director and producer credits, Alison’s filmmaking career spans observational documentaries, current affairs and factual drama. Commissioned by all the main UK broadcasters, her films are journalistically edgy, visually creative and consistently deliver great press and strong audience figures. Specialising in tough access and social conscience stories with a purpose, two of her films have been screened in Parliament. She’s now heading up the Dorothy St development team, overseeing a broad slate of series and single feature docs for all the major global SVODs.

Becky has been developing feature documentaries at Dorothy St since 2019. Her credits include Apple TV feature Twas the Fight Before Christmas, (Director), BBC’s Killer in our Classroom (Director), the multi-award winning CNN Films’ Three Identical Strangers (Producer) and Netflix’s Fear City (Development producer). Becky has been nominated for a BAFTA, an EMMY, and a PGA award and has worked on subject matter ranging from The News of the World phone hacking scandal to the kidnapping and murder of American journalist Jim Foley.

Jess trained as an investigative journalist and started her career working on Panorama and Dispatches. She has since developed a range of successful factual singles and series for UK, US and Latin American broadcasters, with a focus on winning and sustaining difficult access. Now, her focus is on truly surprising human stories that allow us privileged access to hidden worlds and experiences.

India has worked in feature development at Dorothy St and is now working as an assistant producer in production. She previously worked in documentary development and production at Docsville, and has worked on films screened at Sheffield Doc/Fest, IDFA and TIFF. 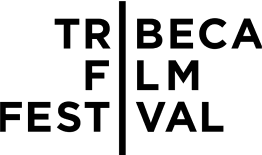 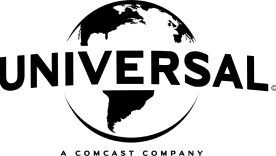 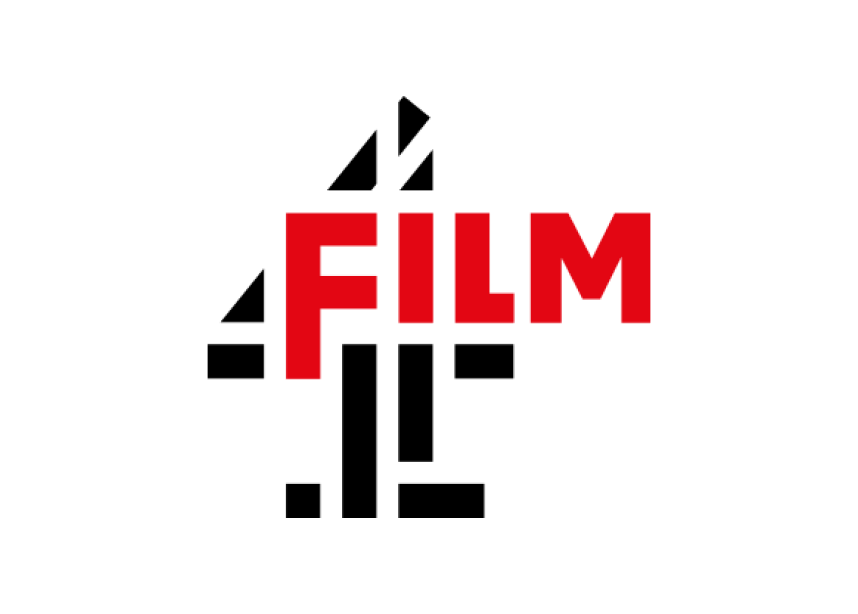